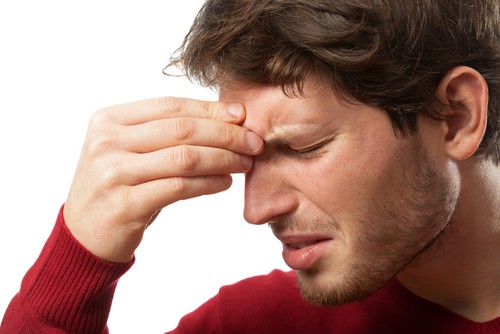 What are nasal polyps?

Nasal polyps are swellings or growths within the nose or sinuses. Nasal polyps can be due to a large number of causes, some common and some rare. When polyps develop on both sides of the nose and are widespread they are generally caused by a chronic inflammatory process. In this setting, the polyps consist of swollen mucosa which normally lines the nose and sinuses. The tissue becomes so swollen that it hangs down into the nose causing a blocked nose, a runny nose or sinusitis.

The cause of nasal polyps is unknown. There is significant medical research attempting to identify why some people develop nasal polyps. The current thought is that they are caused by a combination of factors which interact. These include a genetic predisposition and an environmental trigger (such as an infection). How are nasal polyps diagnosed?

An ear, nose and throat specialist can identify nasal polyps when performing nasendoscopy. Occasionally the polyps grow so large that they begin to protrude from the nose. They can also be diagnosed on a CT or MRI scan.

How are nasal polyps treated?

Nasal polyps are managed with medicines, surgery or both. Medical treatments include intranasal steroids, systemic steroids, antibiotics, leukotriene modifiers and aspirin avoidance. Surgery is reserved for those patients who do not respond adequately to medicines. The purpose of surgery for nasal polyps is to restore the nose to normal function by removing the polyps, unblocking the nose and allowing drainage of infected sinuses. Modern sinus surgery for nasal polyps is assisted with key-hole techniques, computer navigation and micro and powered instrumentation. This leads to a faster recovery and fewer complications. Medical therapy after surgery is essential to prevent recurrence. 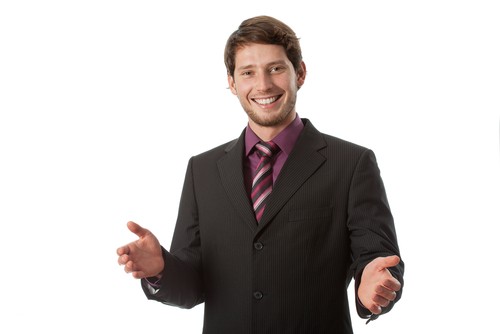